In this section we’ll review the chemical structure of the clenbuterol steroid to provide a full understanding of its functionality before discussing where it came from, how it is frequently applied in medical practice and what kind of people typically utilise it.Whilst it is often labelled merely as a fat burner, clenbuterol officially belongs to the “sympathomimetic” family of compounds.

These drug types get their names as a result of their direct impact on the sympathetic nervous system, hence their name being derived from the word sympathetic.

In order to ascertain how a sympathomimetic substance might work, it’s first important to understand what the role of the SNS (sympathetic nervous system) is within the body. The easiest means of doing this is to first review the definition of the word “sympathetic”; the most applicable translation in this instance is that it means “showing approval or favour towards an idea or action.” 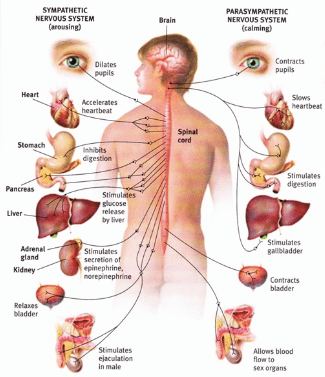 So, when the CNS (central nervous system) dictates a base emotion or response to something, the SNS then reacts in accordance with that response (or in “sympathy”) and helps to manifest the “expected” physical symptoms associated with it.

For instance if you were to encounter a black bear in the wild, the CNS would immediately associate this scenario with imminent danger on an emotional level which would then lead to the SNS manifesting the physical symptoms associated with danger i.e an elevated heart rate and increased adrenaline / sweating.

It’s actually these latter responses that the SNS is somewhat of a “specialist” at – it is responsible for all of the activity and interaction relating to “thermogenic” responses within the system i.e the acceleration of activity and the release of internal activity accelerating hormones / enzymes. 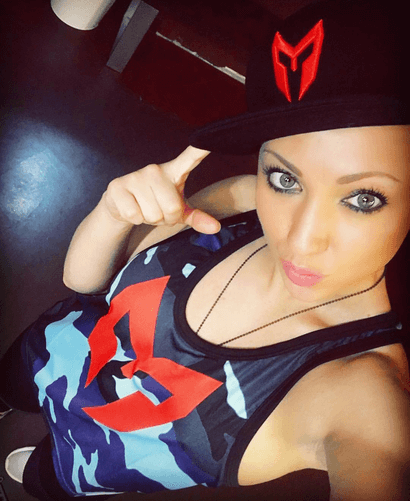 This accelerated activity can lead to a number of positive benefits including an enhanced circulation of blood, enhanced energy / focus and an enhanced metabolic rate.

How this accelerated activity takes place is by means of interaction with a series of receptors in the body known as the alpha and beta-receptors. These receptors are themselves part of an overriding receptor category known as “adrenoreceptors.”

As the name may imply, these special receptor types are closely tied to the release and utilisation of adrenaline, the components of which are managed by the SNS as part of a system known as the “fight or flight” response mechanism (as previously discussed in regards to the means that the SNS acts in “sympathy” with the CNS.)

These individually numbered receptors are responsible for slightly different responses within the body in regards to how they utilise adrenaline and lead to an adrenal response.

On the whole, the alpha group is responsible for leading to physical responses of an “excitatory” nature including but not limited to vasoconstriction (the opposite of vasodilation whereas the airways and blood vessels “open” up) and motility (whereas the body is capable of spontaneous and immediate action) within the GI tract.

The beta group is responsible for the manifestation of physical responses that are of a more “reserved” nature (at least from a relaxation standpoint) including vasodilation (as previously stated), decreased motility in the GI tract and smooth muscle relaxation. It can also lead to enhanced anabolism (more on that later) and enhanced cardiac output / lipolysis.

How these groups achieve their end results is through their interaction with catecholamines. Simply put, this group serves as “fuel” for adrenal responses to take place. It’s the nature of the alpha and beta receptors themselves that dictate how this “fuel” is used.