This is where clenbuterol integration gets a little confusing: using it for athletic purposes is in some scenarios beneficial and in others completely nonsensical.

Let’s review the facts before we proceed any further:

We’ll get the negatives out of the way first by stating that using clenbuterol as an athlete simply isn’t going to have any significant impact on athletic performance, with the only potential exception being that it might enhance endurance due to an enhanced oxygen uptake.

Any sportsperson who practiced the following disciplines would likely not benefit whatsoever from using clenbuterol:

There are many other disciplines we could add to this list, but on the whole the recurring theme of all of the above sports is that they all feature “explosive”movements being performed over a short time frame. 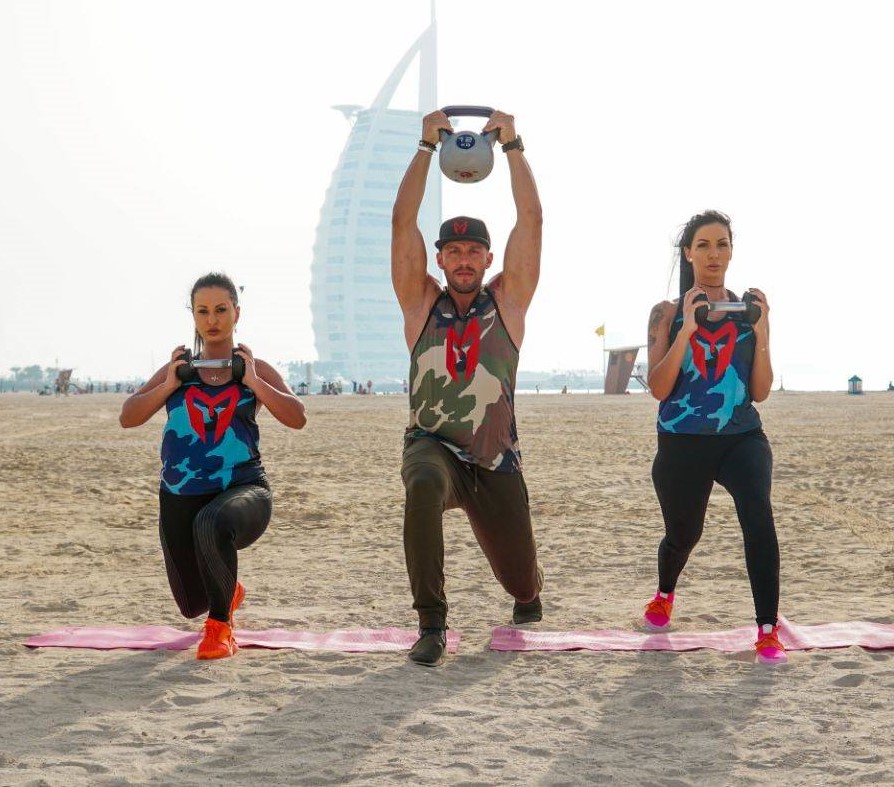 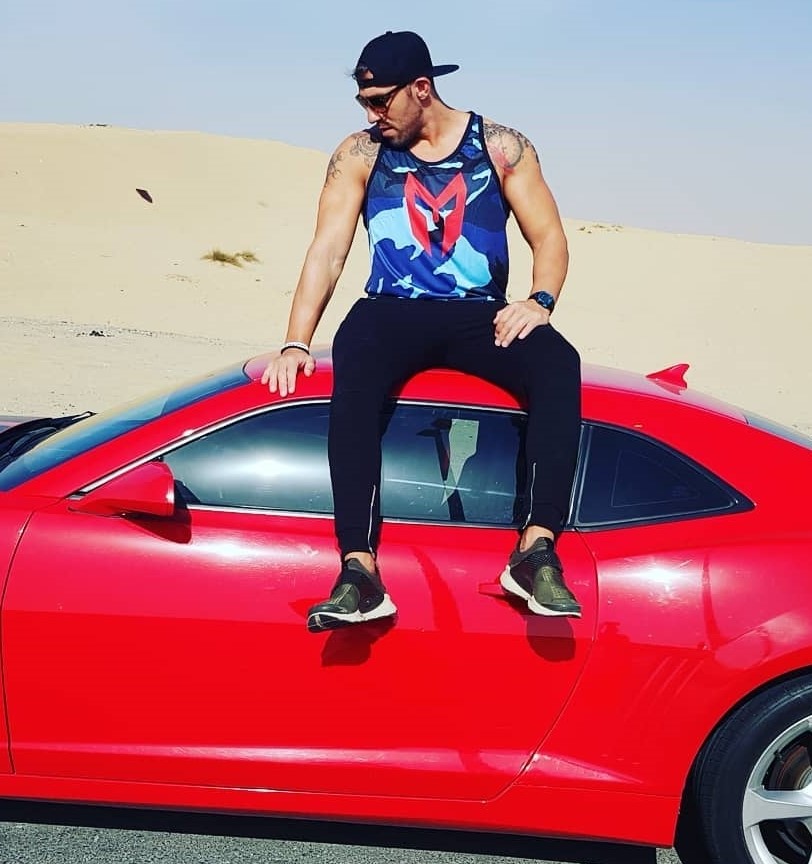 Effect Of Clenbuterol On Athletic Performance

This is in contrast to the longer lasting endurance-based disciplines where clenbuterol may actually prove to be useful owing to its ability to enhance oxygen uptake.

Sports within this latter category would include:

Arguably, using clenbuterol really could lead to enhanced endurance when taking part in any of these disciplines. Should the user already be in a state of good health however (which you would expect from an athlete / sportsperson), it’s hard to state precisely how much of an excess benefit clenbuterol could realistically provide. 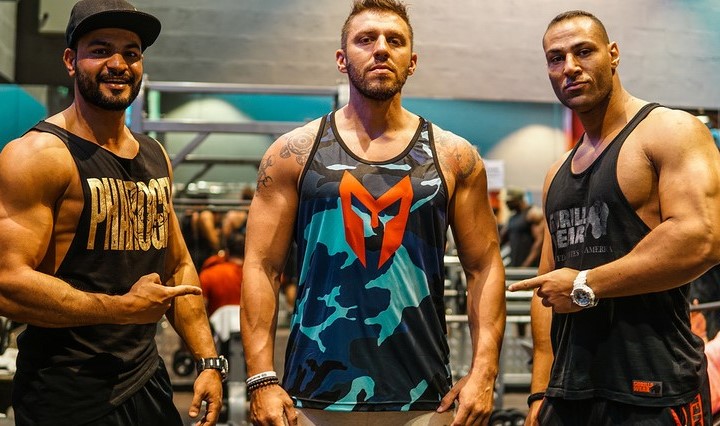 For those who already have clear airways, it may not lead to any surplus benefit. One element we could maybe discern as being “always” of benefit would be that clenbuterol may simply ensure that the airways sustain their optimal dilation over a longer period when compared to exercising without it.

It’s likely based on this thought process that the substance initially got banned for use in sports. Whilst it probably won’t make an enormous (if any) positive impact, the risk of it providing an unfair advantage in the above outlined regard is still high enough to warrant it being labelled as a PED (Performance Enhancing Drug.) In regards to other benefits, the fat burning capacity on offer by clenbuterol could certainly be advantageous in certain sporting scenarios though it would not be for a performance enhancing benefit per say.

In many sports, competitors are classed by weight – it can be tremendously tough to lose enough excess body fat to “make” weight in time for pre-contest weigh-ins sometimes; as such, taking clenbuterol could help competitors to achieve their target weight on time. This would of course be tricky given that clenbuterol is a banned substance within sports – the user would have to assume no small amount of risk when integrating it.

It’s actually around the pre-contest weigh-in window that drug tests are likely to be performed – this would make the risk of clenbuterol use doubly potent. For those who compete within an untested framework however, clenbuterol could prove to be an incredibly useful mean of achieving an athlete’s perfect contest weight.

Surplus to this benefit and the previously mentioned oxygen uptake enhancement (potential) would also come a potentially elevated ability to utilise and distribute nutrients within the body.This would be a natural extension of the enhanced circulatory / respiratory output on offer and could lead to an athlete being able to achieve “more” physical benefit from the food they eat when compared to normal ingestion without the presence of clenbuterol.

Still, how effective this theoretical nutrient uptake would be is fairly immeasurable (if we were to base it on the increase in metabolic rate on offer, then we could reasonably assume that a user could at a push gain an extra 10% nutrient uptake benefit.) It’s also worth noting that any enhanced nutrient uptake on offer would largely relate to the speed at which nutrients were absorbed as opposed to how much of each nutrient could be absorbed.

Whilst this could have excellent implications during the pre and post training windows (and any other period where nutrient uptake speed is vital), it would likely not provide any surplus benefit at any other time.On the whole then, the benefits of clenbuterol within an athletic scenario are likely to be marginal at best, and non-existent at worst. This means it is largely inaccessible for athletic enhancement save for the very specific scenarios we previously outlined.