“What You Can Expect From Taking Clenbuterol”

This is the part where we tell you the “best” bits about running a clenbuterol cycle so that you can discern whether or not it’s going to be useful for you as part of your individual regime.

No two users are likely to be the same, as such, we are going to break down the different prospective user categories and provide information on what to expect when using clenbuterol within these specific frameworks. 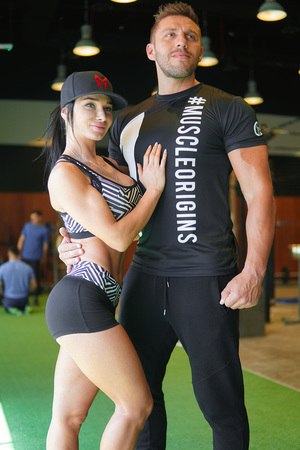 This may actually be the most appropriate setting in which to use clenbuterol being that its primary benefit is the reduction of body fat; at least from an aesthetic perspective. The problem with using clenbuterol for general weight loss is that those who are likely to use it for this purpose will likely have little to no experience or tolerance in regards to using compounds of this type in general.

This can easily lead to abuse of the product and the practice of harmful misinformation. Let’s assume though that you do indeed have some prior experience with fat burning products and you are prepared to use clenbuterol safely and effectively; what kind of results can you reasonably expect to achieve?

Clenbuterol can increase metabolic output by roughly 10%. To give you an idea of how this compares to other products here’s a quick analysis:

This means that clenbuterol sits towards the lower end of the scale in regards to fat burning products. However; its side effect potential is far lower than that of (for instance) T3 or DNP.

In regards to the previous two compounds, the prior option can be pretty bad for side effects in its own right, but DNP on the other hand (there’s no other appropriate means of stating this) is horrific. You might get a 20% metabolic rate increase over clenbuterol but it’s going to come at (or it’s likely to) an incredibly high cost in the process.

As such, clen is actually quite a mild fat burning compound that will suit anyone who has previously used products like ephedrine (which is roughly half the strength of clenbuterol in regards to fat burning capacity.) On average, it’s theorised that this helps to burn an extra 200 – 500 calories per day depending on the dose you take. Fat loss results are generally reported as being in the region of 2 – 4 extra pounds. 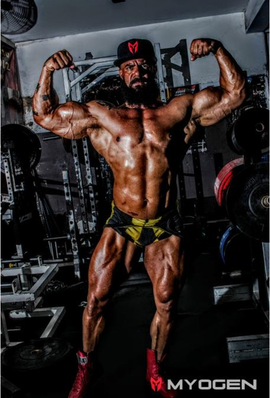 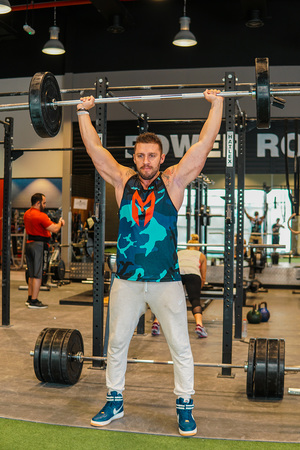 If you think this isn’t an enormous figure – you’re absolutely right. If you were to say eat according to your maintenance calorie intake every day whilst using clenbuterol, then you’d likely end up losing this 2 – 4 lb value over the course of your use. If however you structured your regimen properly and ensured that you ate in accordance with a 500 calorie per day deficit; you would undoubtedly lose almost double this figure during your clen cycle.

This brings us onto a very important point – no diet pill of any nature is going to have a particularly beneficial effect if you aren’t eating sensibly. Many people will take exogenous products of this nature expecting them to do all of the work for them, but this simply isn’t going to happen. You have a responsibility as a clenbuterol user (regardless of the setting it is used within) to ensure that you exercise discipline in regards to your diet (and ideally) physical exercise.

If you don’t pay attention to these aspects, you will not optimise your results under any circumstances. In regards to the physical activity element, you should really ensure that you perform at least three 30 minute cardiovascular sessions per week in conjunction with this calorie deficit if you want to achieve maximum results.

Should all of these elements lock into place perfectly; you could realistically lose anywhere up to 12 lbs over the course of a strong clenbuterol cycle (bearing in mind of course that only 2-3 lbs of this loss would truly be attributed to clen use.) Those who do not incorporate these added elements are likely to be incredibly disheartened when using clenbuterol for weight loss and will probably only achieve a minimal excess lipid (fat) reduction.

Clenbuterol is basically a bronchodilator which works onto the Beta-2 receptors by stimulating the latter to increase overall body’s temperature, hence determining that your metabolic rate increases too. This causes the body fat stored in your organism to burn at a higher rate than normal, which in turn causes reduction in fat % – not merely a reduction in body weight.

This means that clenbuterol is not a steroid, although it is often included in that group. Rather, it is a ‘thermogenic’ (drugs that increase the bodies temperature through metabolic stimulation leading to increased fat loss).

So, if you are looking into reducing your weight through body fat elimination, Clenbuterol will assist you, although only to a certain degree, and also provided your eating and exercise regimens are well in place. Yet, do not think that you’ll strip away a lot of pounds nor that it’ll work wonders if you’re highly overweight: clenbuterol will best be effective for those who already can show some good shape and want to lose enough body fat to approach almost contest-like physiques.

But Clenbuterol will best be effective – almost needless to say – only if it’s coming from a reputable supplier, one that provides you with a tested, pure and effective product. One like MyoGen Labs and their world-known ClenbuGen 40, perfect for shedding stubborn fat deposits that don’t seem to respond to conventional diet and training.